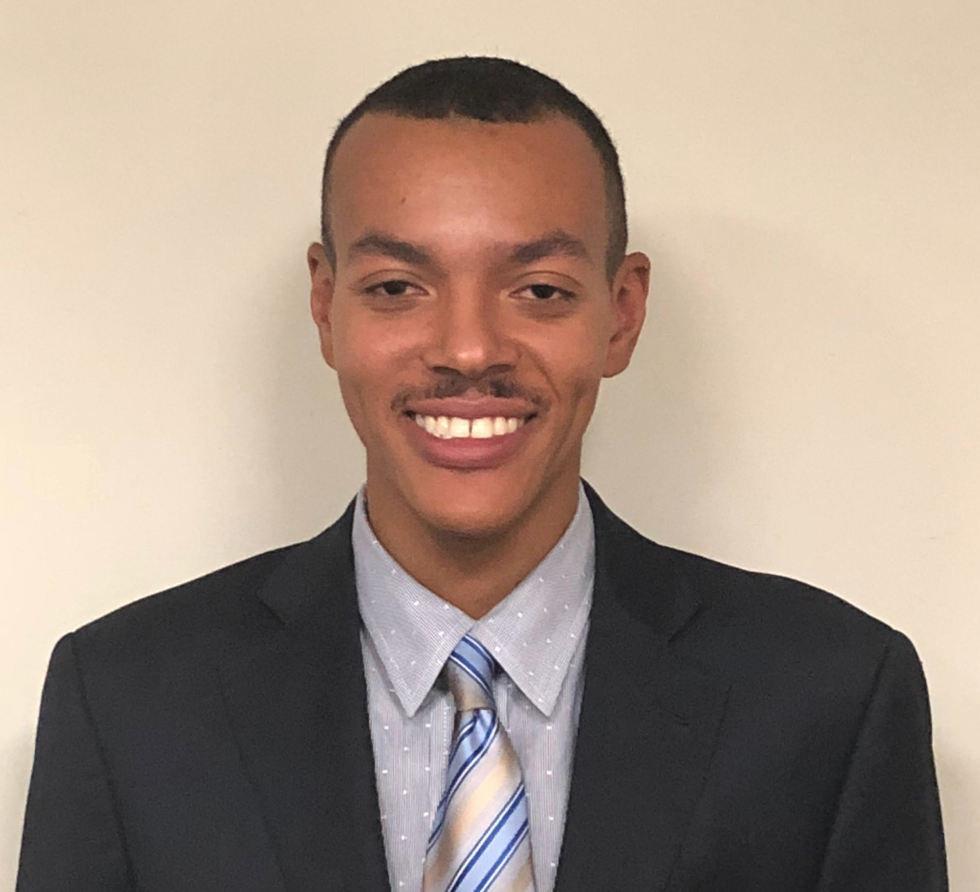 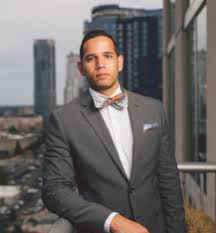 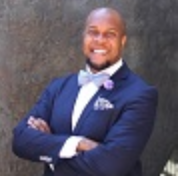 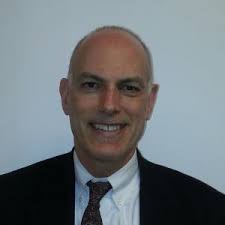 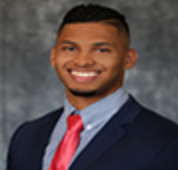 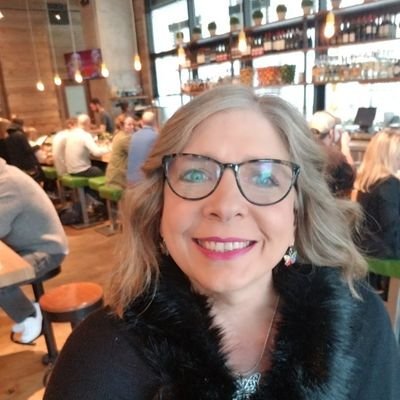 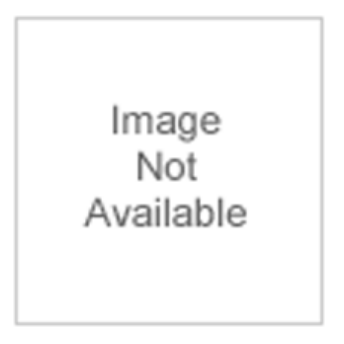 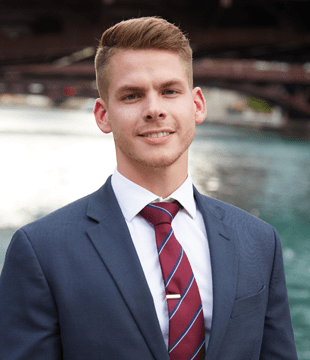 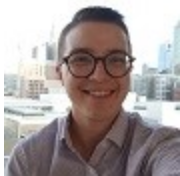 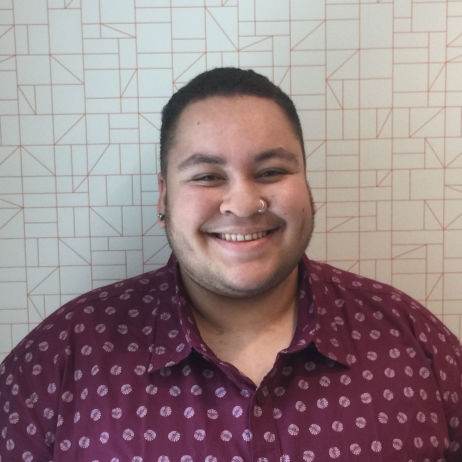 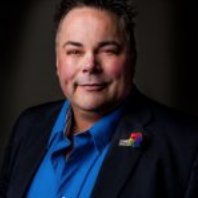 Shane L. Windmeyer, M.S., Ed., is a leading author on LGBTQ campus issues, national leader in civil rights and a champion for LGBTQ issues on college campuses. He is cofounder and executive director of Campus Pride, the only national organization for student leaders and campus organizations working to create a safer college environment for LGBT students. Released Fall 2006 by Alyson Books, Windmeyer is the author of The Advocate College Guide for LGBT Students, the first-ever college guide profiling the “100 Best LGBT-Friendly Campuses.” He is also the editor of Brotherhood: Gay Life in College Fraternities and co-editor of the books Inspiration for LGBT Students & Allies, Out on Fraternity Row: Personal Accounts of Being Gay in a College Fraternity and Secret Sisters: Stories of Being Lesbian & Bisexual in a College Sorority. 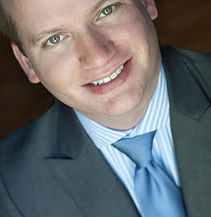 John was previously the national board chair of Campus Pride, which is the nation’s leading non-profit focused on creating safe and LGBTQ inclusive university campuses. A strong supporter of the arts, John has served on the executive committee of the Charlotte Arts and Science Council’s Young Donor Society, and he was chairman and founding board member of the NODA School of Arts, a Charlotte-based non-profit that provides arts education to underserved youth. John has also served as the president of Charlotte Succession, a highly-selective organization committed to community outreach and leadership development for its 65 members.